UPDATE: Our store is temporarily closed beginning March 1, 2021, for major building construction and will re-open in the fall. We expect to find a space for a spring and summer pop-up in Portland. Stay tuned!

Flavors are made fresh daily and may go out of stock before you arrive. To confirm that a flavor is still available, please call the store at (207) 699-4314. Add a flavor alert. 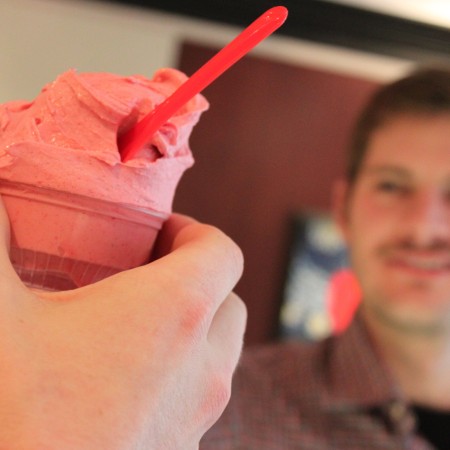 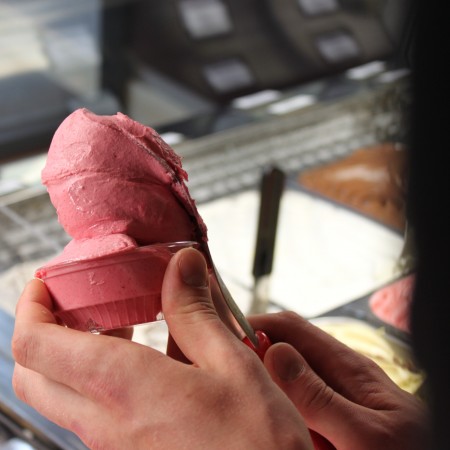 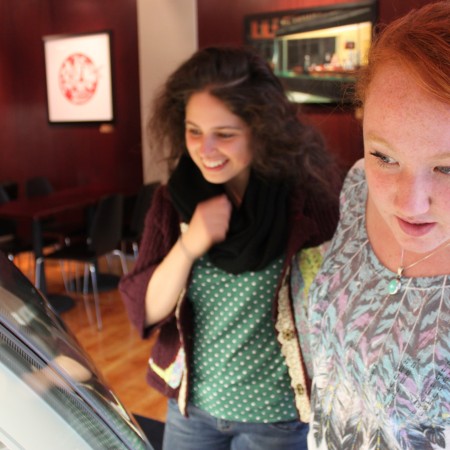 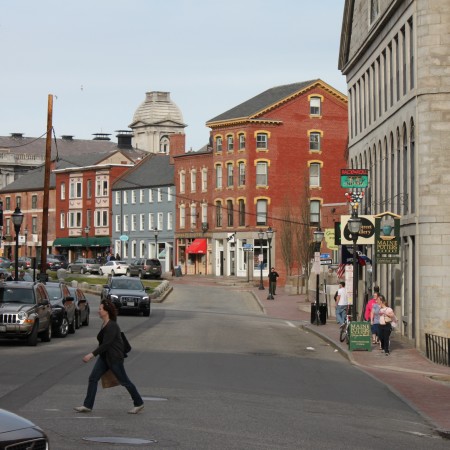 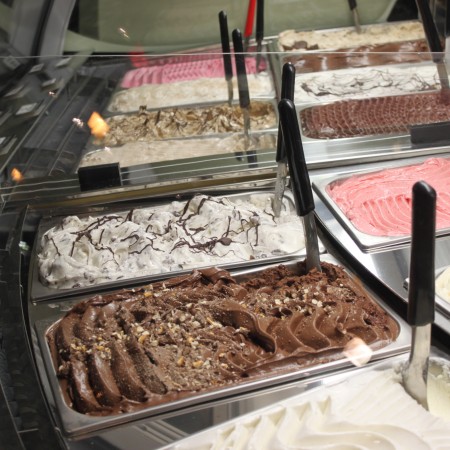 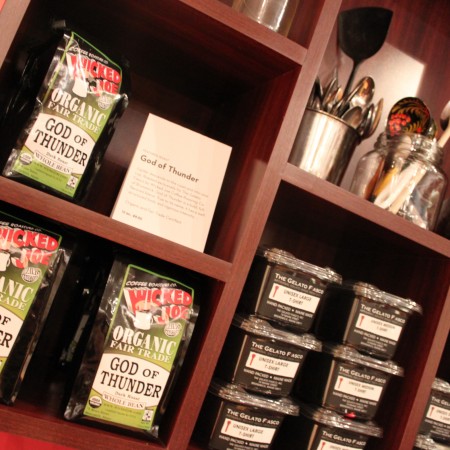 Free or low-cost parking can usually be easily found within a few-minute walk on all but the busiest days. Metered parking is available along Commercial Street, Fore Street, and many surrounding streets. Our store is also adjacent to a parking garage; parking there is available for a fee.

If you captain a large vessel, the Port of Portland can provide full docking services. Visit the Port’s website for details.

If you are arriving in Portland on a domestic or international cruise, our store is within easy walking distance of the Ocean Gateway cruise terminal.